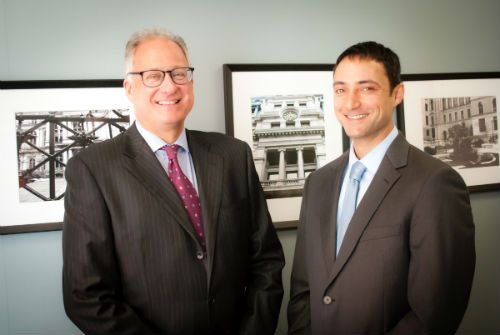 We have been practicing law in Boston and throughout Massachusetts since 1985. I have represented clients in District Courts, Superior Courts, the Appeals Court, Housing Court, Probate Courts, Federal Bankruptcy Court and the Federal District Court.

Motor Vehicle Deaths Down in US

Massachusetts drivers share in the good news that the National Highway Traffic Safety Administration announced on October 9, 2009: the number of traffic deaths on U.S. roads reached a record low in the first half of 2009! The numbers are down approximately 7% for the first half of the year. A report on estimated 2009 traffic fatalities can also be viewed.   The Fatality Analysis Reporting System keeps statistics of highway fatalities each year. In 2008, the numbers were the lowest in over 10 years.

The following article regarding our office was published in Massachusetts Lawyers Weekly on June 1, 2009.

Triple damages in Massachusetts When Using 93A

Time and time again we urge our Massachusetts clients to pay for Underinsurance Coverage in their motor vehicle policies. For some reason insurance agents neglect to inform their customers that this is some of the most critical coverage you can purchase.