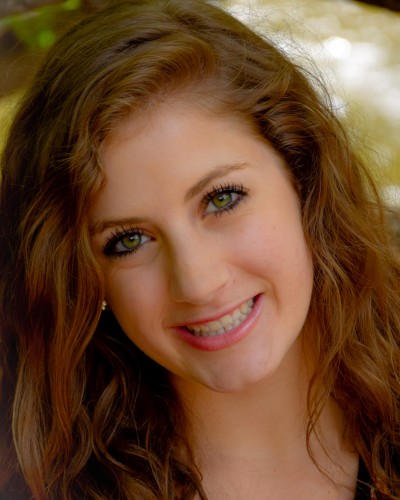 Distracted Driving and Me